The word has been adopted by English-speaking South Africans and can be regarded as another word for barbecue, in that it serves as a verb when describing how food is cooked and a noun when describing the cooking equipment, such as a grill. The traditions around a braai can be considerably different from a barbecue, even if the method of food preparation is very similar.

While wood was formerly the most widely used braai fuel, in modern times the use of charcoal, briquettes and gas has increased due to their convenience, as with barbecues elsewhere in the world. There has, however, been a renewed interest in the use of wood after the South African government started its invasive plant species removal programme. Many households now own both a gas and wood or charcoal braai.

Similar to a potluck party, braais are casual and relaxed social events where families and friends converge on a picnic spot or someone’s home (normally the garden or veranda) with their own meat, salad, or side dish in hand. A braai typically includes boerewors, sosaties, kebabs, marinated chicken, pork and lamb chops, steaks, sausages of different flavors and thickness, and possibly even racks of spareribs. Fish and Rock Lobster, commonly called kreef in Afrikaans, are also popular in coastal areas. While meats are the traditional mainstay of the South African braai; with the trend toward healthier eating and the advent of events like the South African Vegan Challenge and Veganuary- for which, in 2019, South Africans were the fifth-highest participants -vegetarian and vegan braais are becoming popular.

The other main part of the meal in some regions of the country is pap (Afrikaans pronunciation: [pap], meaning porridge). This dish is a thickened porridge, or krummelpap (crumb porridge), traditionally eaten with the meat. Pap is made from finely ground corn/maize (similar to polenta), and is a staple of local African communities and may be eaten with a tomato and onion sauce, a monkey gland sauce, or a more spicy chakalaka at a braai. A common side dish, the braaibroodjie, is a grilled sandwich containing onions, tomatoes, and cheese, with apricot jam and grated cheese being another staple popular among children.

Sometimes this activity is also known as a tjop en dop (dop being Afrikaans slang for an alcoholic drink, literally meaning “cap” or “bottle top”, and tjop being the informal Afrikaans term for lamb chop) when significant amounts of alcohol are involved. 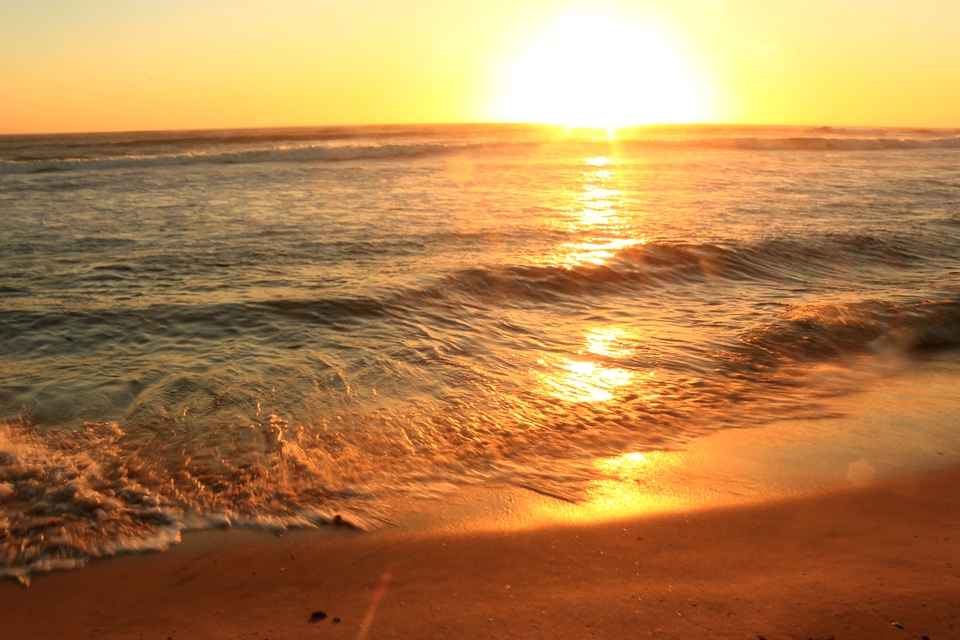 YOU DON'T TAKE A PHOTOGRAPH, YOU MAKE IT 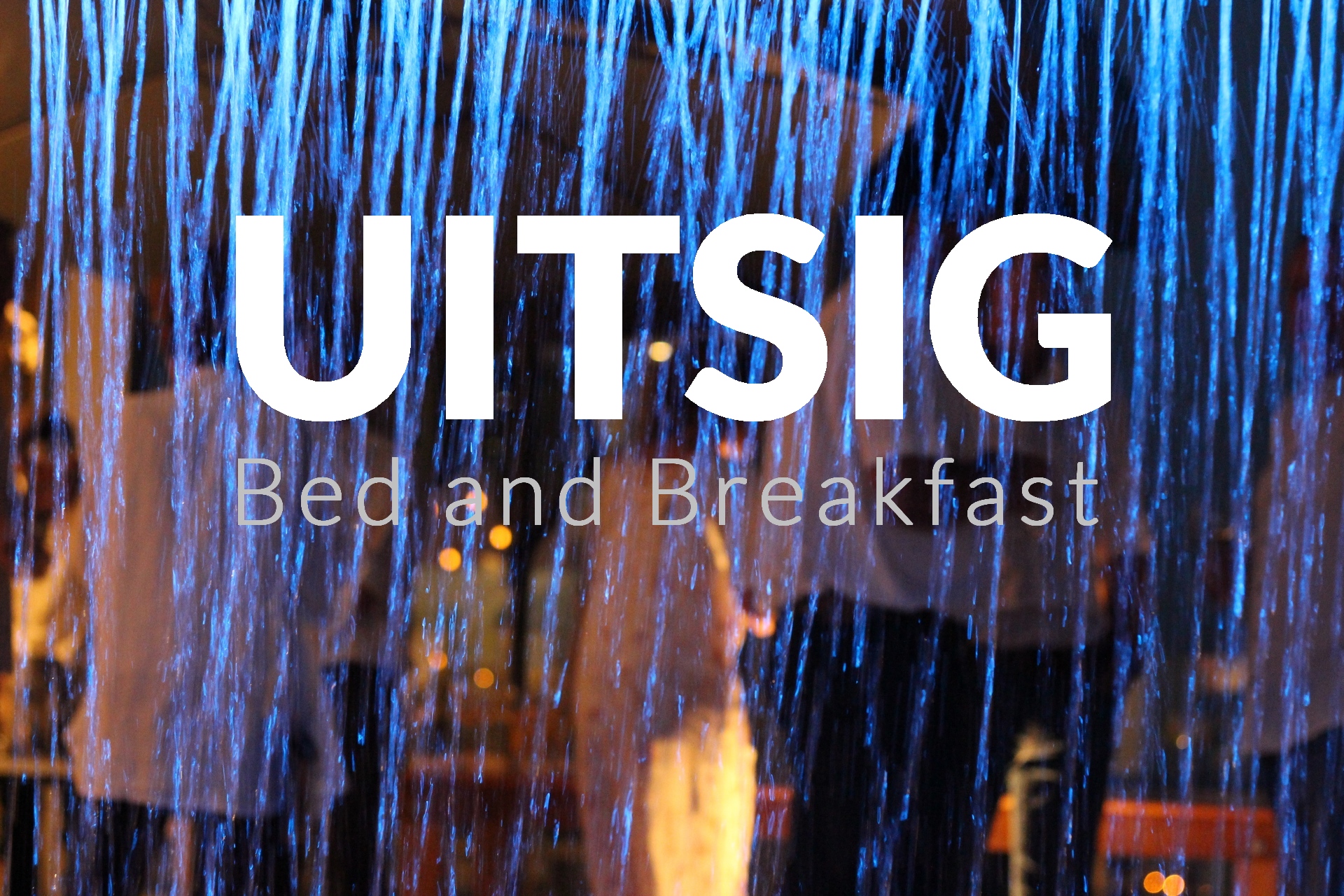 YOU DON'T TAKE A VIDEO, YOU MAKE IT 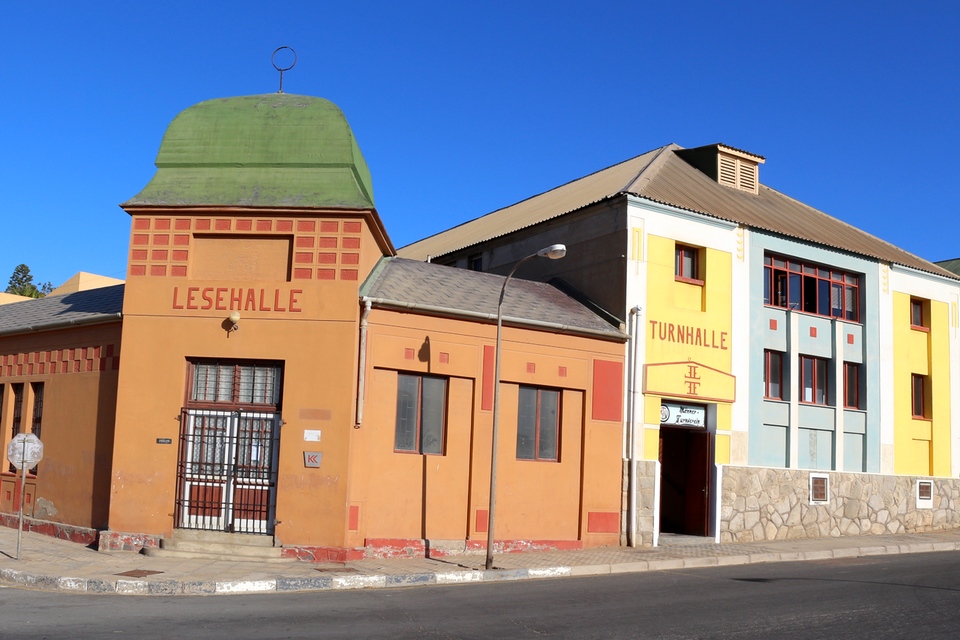